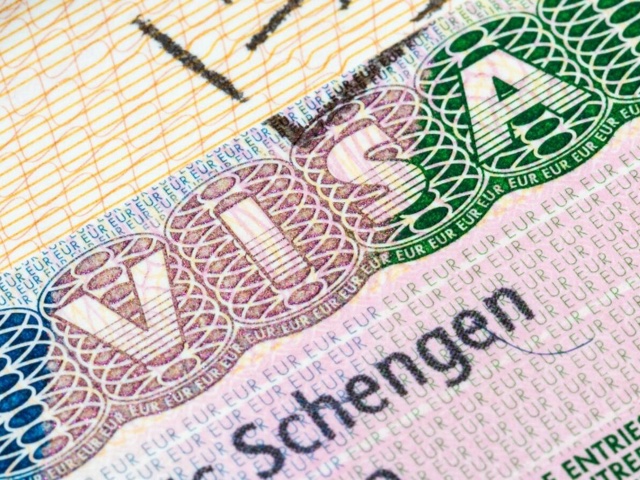 With the updated Schengen Visa Code that introduced new rules on the procedures of applying for a Schengen Visa, the process for getting a 5-year multiple-entry visa to the EU has never been easier and clearer.

Though in the past, the EU Visa Code enabled travellers to get multi-entry visas for travelling to the Schengen member countries more than once, the rules for getting one were not well and clearly defined.

Now, the updated Visa Code that came into force on February 2, and applies to the embassies, consulates, and visa centres of all 26 Schengen members states abroad, introduces certain rules that visa applicants must meet in order to be granted a Schengen Visa.

A multiple-entry Schengen visa permits its holder to go in and out of the Schengen Area as many times as he or she wants, as soon as they do not violate the 90/180 rule. This means they do not remain in the Schengen zone longer than 90 days, within 180 days.

The Schengen Visa code has among others been updated to specify new, well defines rules regarding who will benefit from the multiple-entry visas. Among others, the code states that multiple-entry visas will be granted with a validity of one, three and five years, depending on applicants’ visa and travel history.

“…multiple-entry visas with a long validity shall be issued for the following validity periods unless the validity of the visa would exceed that of the travel document:

(a) for a validity period of one year, provided that the applicant has obtained and lawfully used three visas within the previous two years;

(b) for a validity period of two years, provided that the applicant has obtained and lawfully used a previous multiple-entry visa valid for one year within the previous two years;

(c) for a validity period of five years, provided that the applicant has obtained and lawfully used a previous multiple-entry visa valid for two years within the previous three years,” the updated Visa Code explains.

Aside from the frequency of travel to the Schengen Area, to get a multiple entry visa, a traveller must meet a few other requirements, as follows: