How does Malta, an island in the Mediterranean survive ‘lock down’?

Home > Updates > News > How does Malta, an island in the Mediterranean survive ‘lock down’? 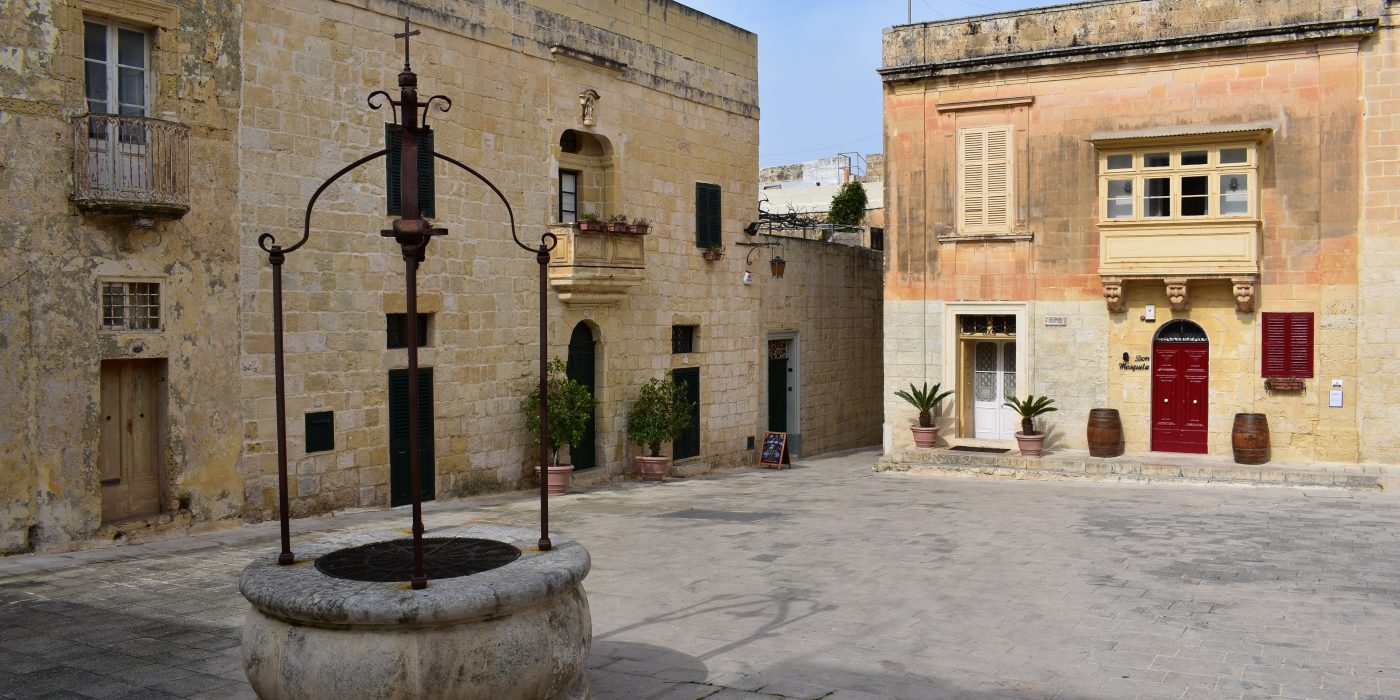 During WWII Malta was caught between its proximity to Sicily with Mussolini’s visions of a New Roman Empire and its pivotal position close to North Africa. It was also vulnerable because of war in the air as well as on the water. The small island became a target under siege. From 1940 to 1942 it fell victim to a plethora of high-altitude bomber raids and lower level Stuka attacks. Supply convoys were sunk by German U boats. Even when supplies reached the deep-water harbour of Valletta, they were bombed. Malta suffered more bombs in two years than even the Blitz in London; with the tragic accolade of being the most bombed place in the war.

Lack of food, medicines and water led to starvation, outbreaks of Polio, malaria and Typhus. The populace had been ordered not to wash hands because of the shortage of water. People hid in caves and dug tunnels to shelter from the raids. Through January to April
1942, some 30,000 buildings were destroyed, which included the classical opera house. George VI wrote to the Governor of the island on 15th April 1942 awarding the George Cross to the Maltese, “to bear witness to the heroism and devotion of its people”. It is one of only 2 collective awards of the medal.

The 7th March 1942 brought the arrival of the first squadron of 15 Spitfires and the first scramble on the 9th brought down a German 109. More were to arrive through the autumn of the same year. Their supremacy of speed and height in the air turned the tide and would impact on the success of the 8th Army at El Alamein. By June, Malta was desperately low on supplies and in danger of collapse. A huge relief convoy was planned, including a loaned American oil tanker, the Ohio. Nicknamed ‘Operation Pedestal’, the convoy set sail from Britain and as it crossed the Mediterranean, the Axis forces threw everything at the fleet, the HMS Eagle, an aircraft carrier, was the first to be sunk, 4 more navy warships and 9 merchantmen were also sunk or scuppered. On 15th August, after terrifying attacks throughout its journey, the remnants of the convoy arrived in Valletta with 55,000 tonnes of supplies. The food and fuel were jubilantly welcomed and were crucial to the war around the Mediterranean.

Islands with history make great places to visit. People who have gone through centuries of upheaval and survived conflict emerge with character.