Why You Would Want to Stay in Malta

Living in Malta is both liberating and an enjoyable experience.  With my roots in South Africa; contemplating leaving the land of my birth was not I ever thought that I would consider. With over 30 years experience in the hospitality, training and events field both in corporate, small and self-owned business I tend to be quite fussy.

Our story started with looking for a Plan B, never really wanting to make a move. I came to Malta on an exploratory visit – ‘kicking and screaming’. I had no intention of staying. To my surprise, I fell in love with Malta.

Having also gained insight into other Residency Programmes and procedures and having temporarily lived in other countries myself, I can share my experience on the different aspects of making the choices.  Making major decisions for the future including where to live, and how to protect your family and investment. Now even more so the demands are increasing Post-Brexit, USA politics, global pandemic and world turmoil.

Achieving Success on the World Stage

Malta continues to achieve success on the world stage as an attractive destination.

Leaving one’s home country, never mind investing in a foreign land is certainly not an easy decision for anyone to make, one I certainly NEVER considered.

The atmosphere in Malta is peaceful with a secure sense of community, where people comfortably speak English, Maltese and many other languages where all nationalities feel at home. Malta is an independent nation and member of the EU for over 10 years – is true gateway to Europe. The islands are rich in history with a variety of sights and experiences to be had. 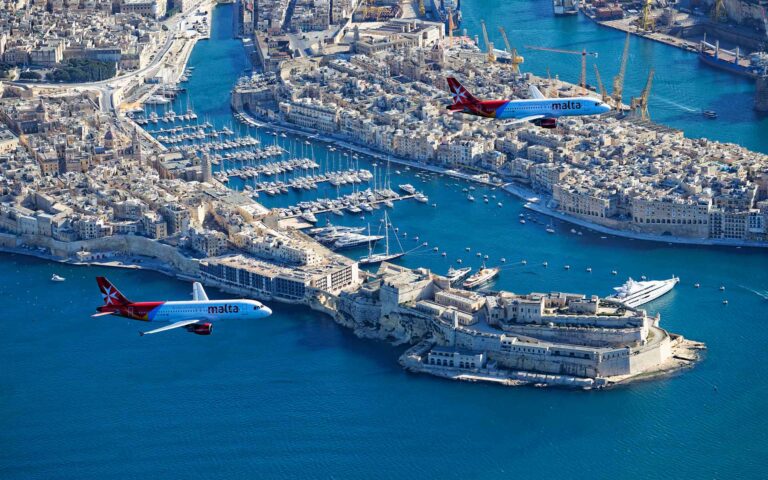 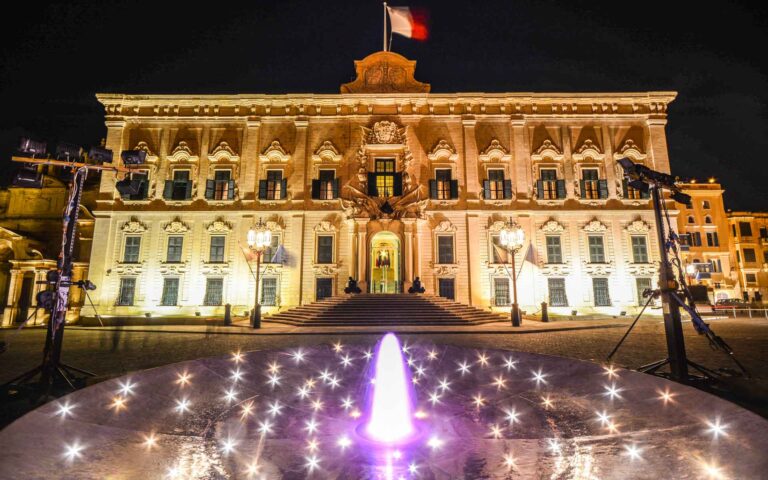 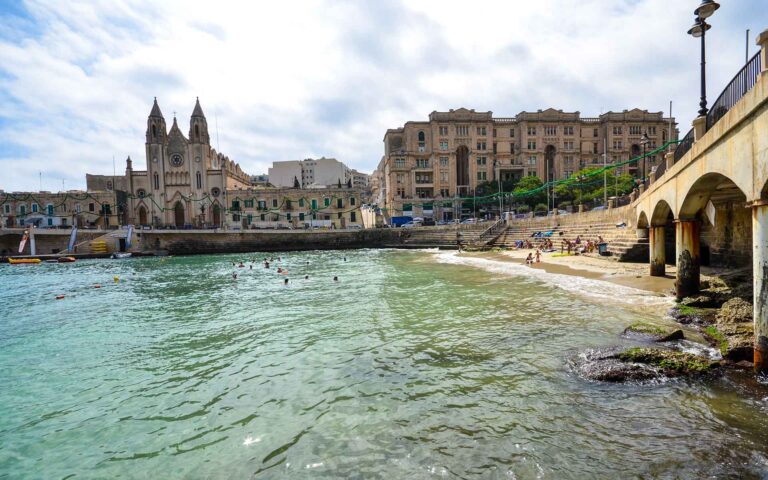 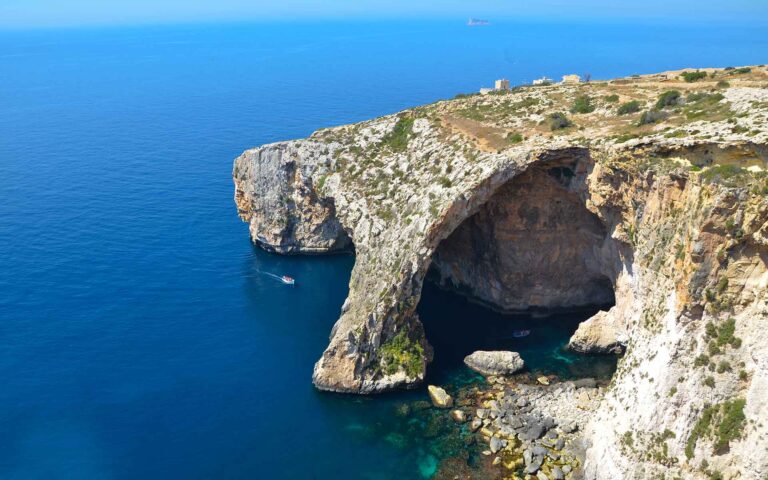 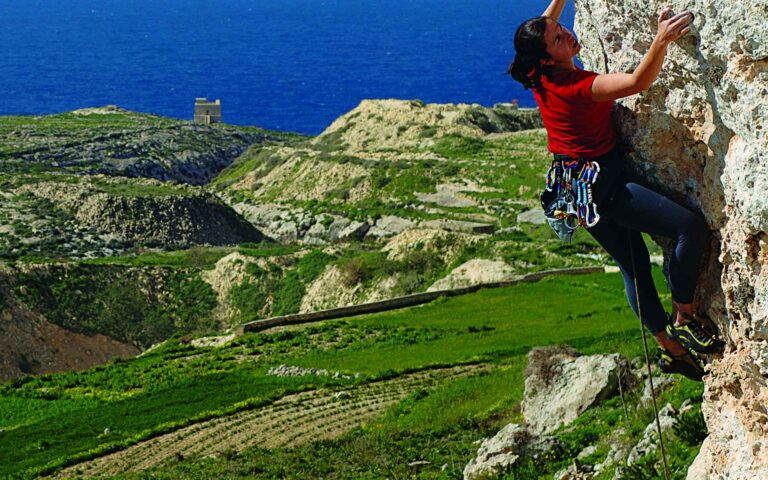 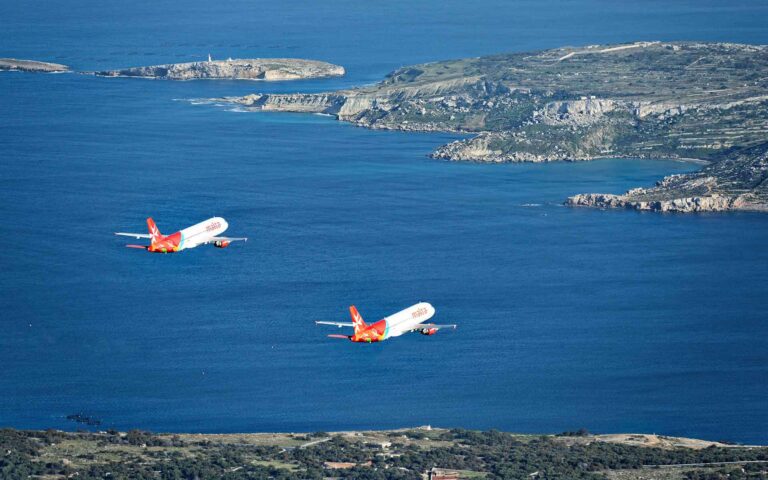 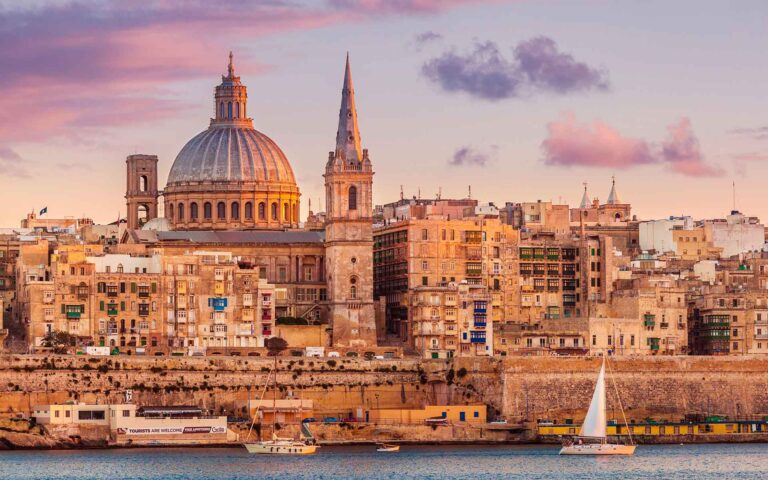 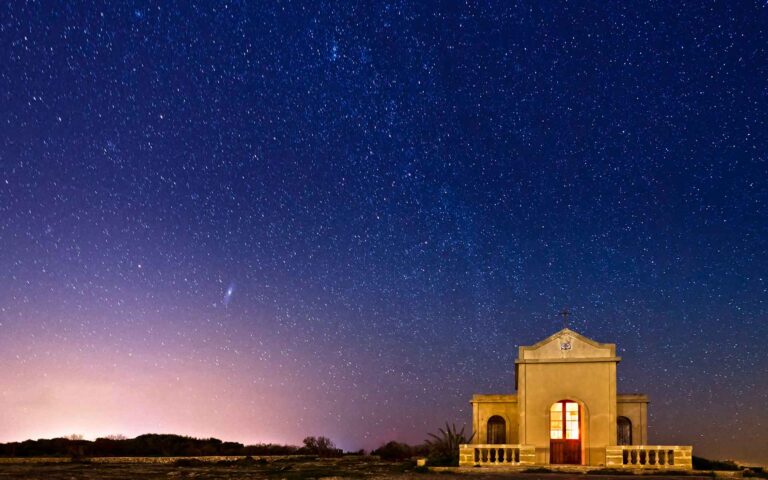 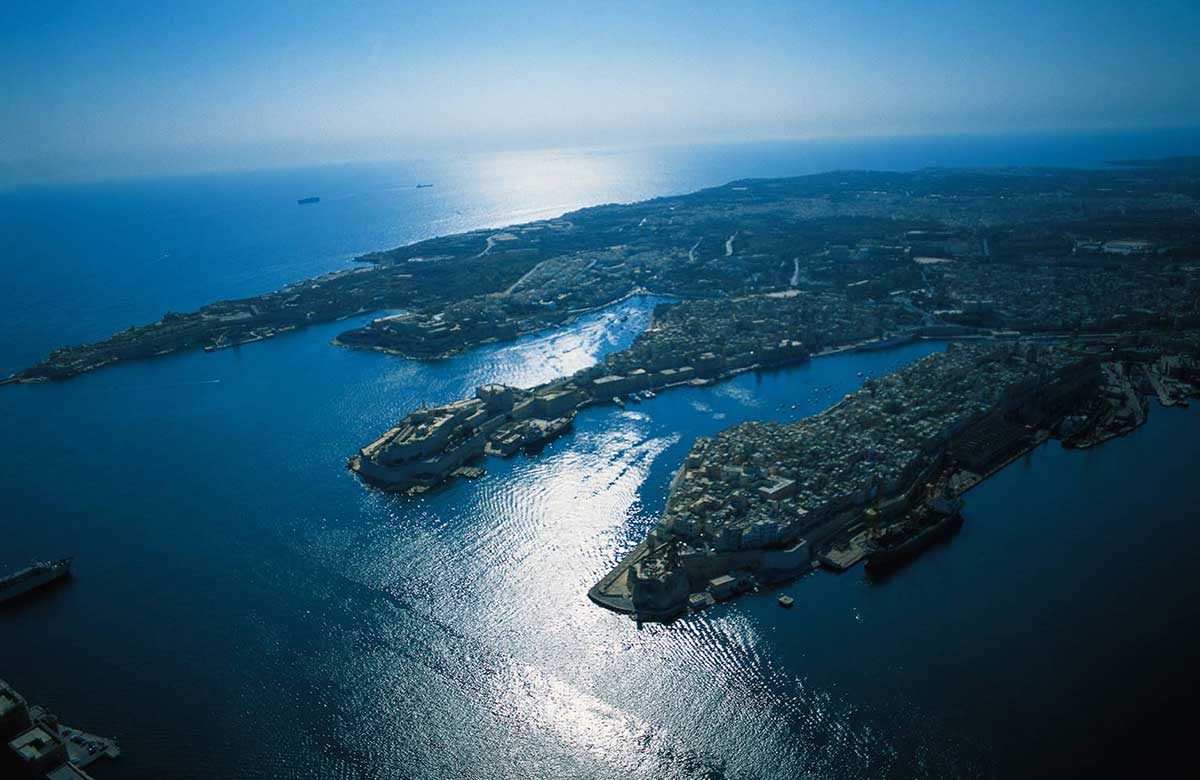 The Republic of Malta consists of small islands situated in the middle of the Mediterranean Sea. Around 3 hours flight to major capitals in Europe. On GMT +1 (Summertime GMT +2)

Boasting 300 days of sunshine in a year, Malta offers a pleasant climate all year round. 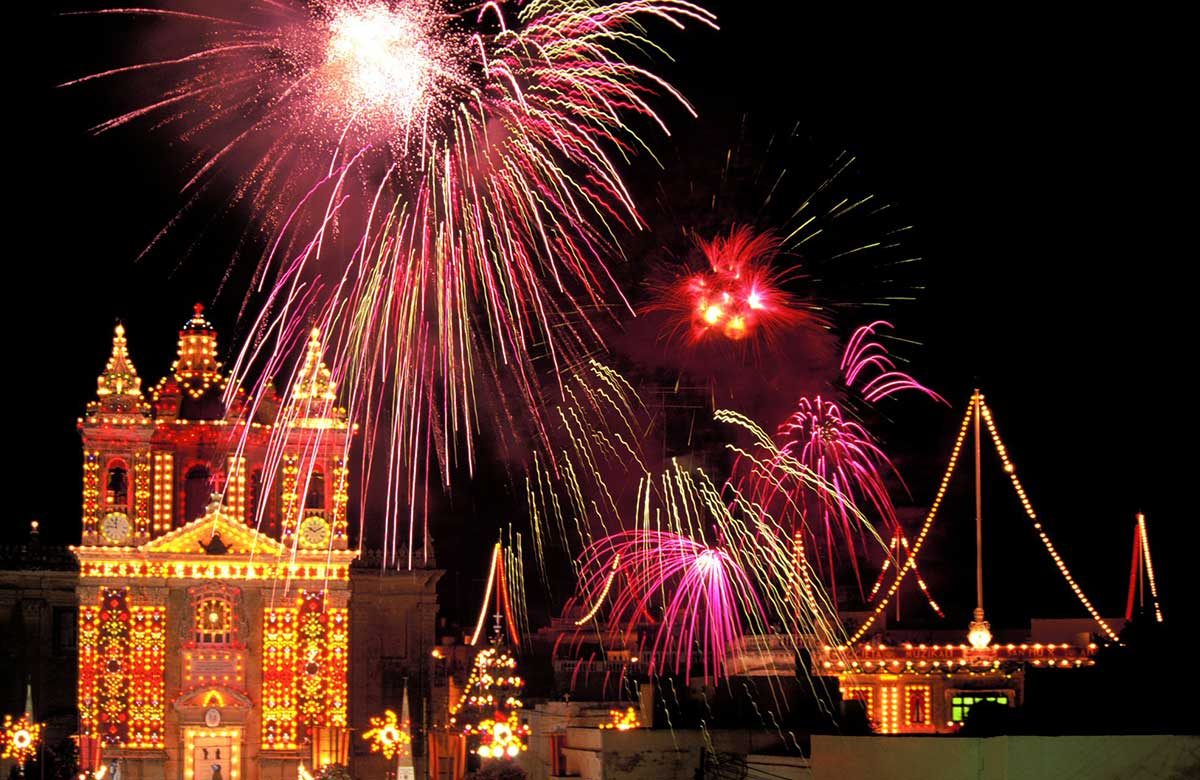 Malta’s population is 423,000 of which the majority speak English along with the home language, Maltese. Freedom of worship is practiced with the majority of the Catholic faith.

Referred to by many as some of the kindest and nicest people, most Maltese are willing to go out of their way to help you and even more so in the smaller towns and villages. Along with their strong family values, the Maltese are amongst the most cosmopolitan people in the world and have embraced different cultural influences, molding a unique Maltese society.

The people of Malta are peace-loving with a strong sense of hospitality. 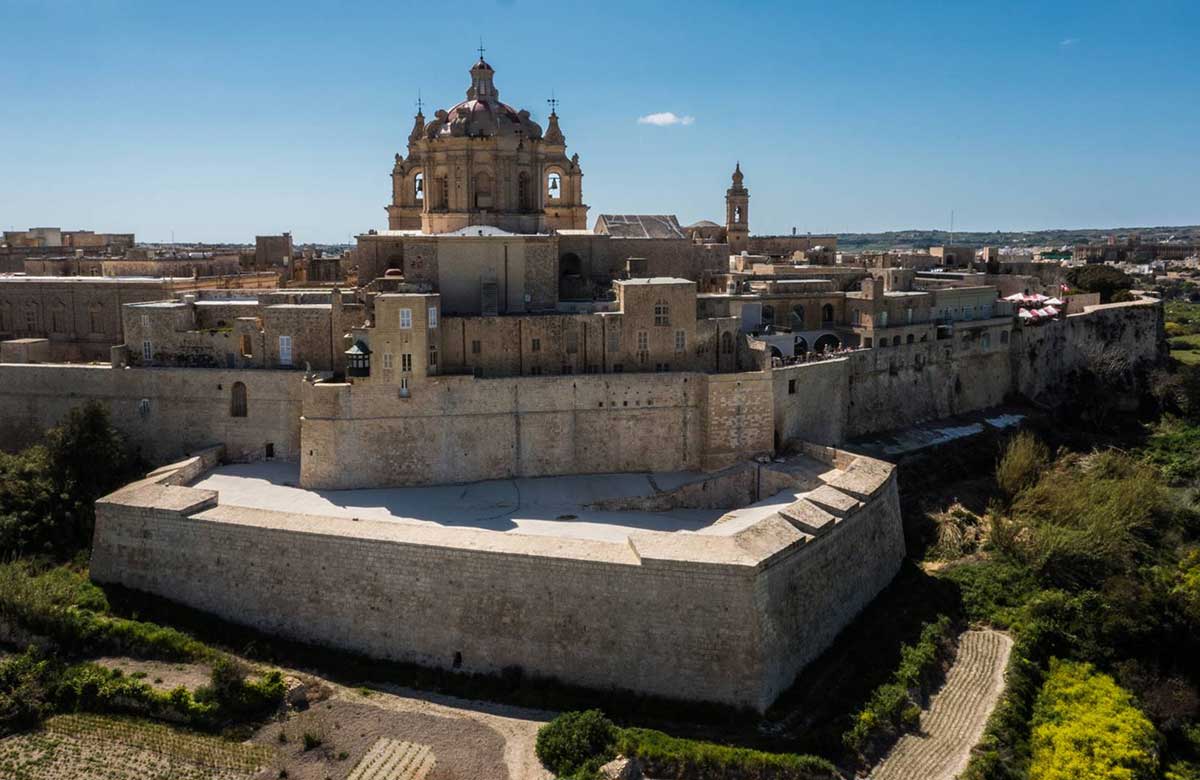 Malta is a country with one of the oldest histories in the world starting around 5200 B.C. and has had an eventful history, which reads like a ‘who’s who’ of military and economic powers – Early Romans, Byzantine, Normans and the Knights of St John. The 1700s saw rule under the French and the British and then became a Republic in 1974, after strategic participation in the First and Second World Wars.

Historical sites include Three UNESCO World Heritage Sites, including Megalithic Temples. Some of the oldest free-standing structures in the world. 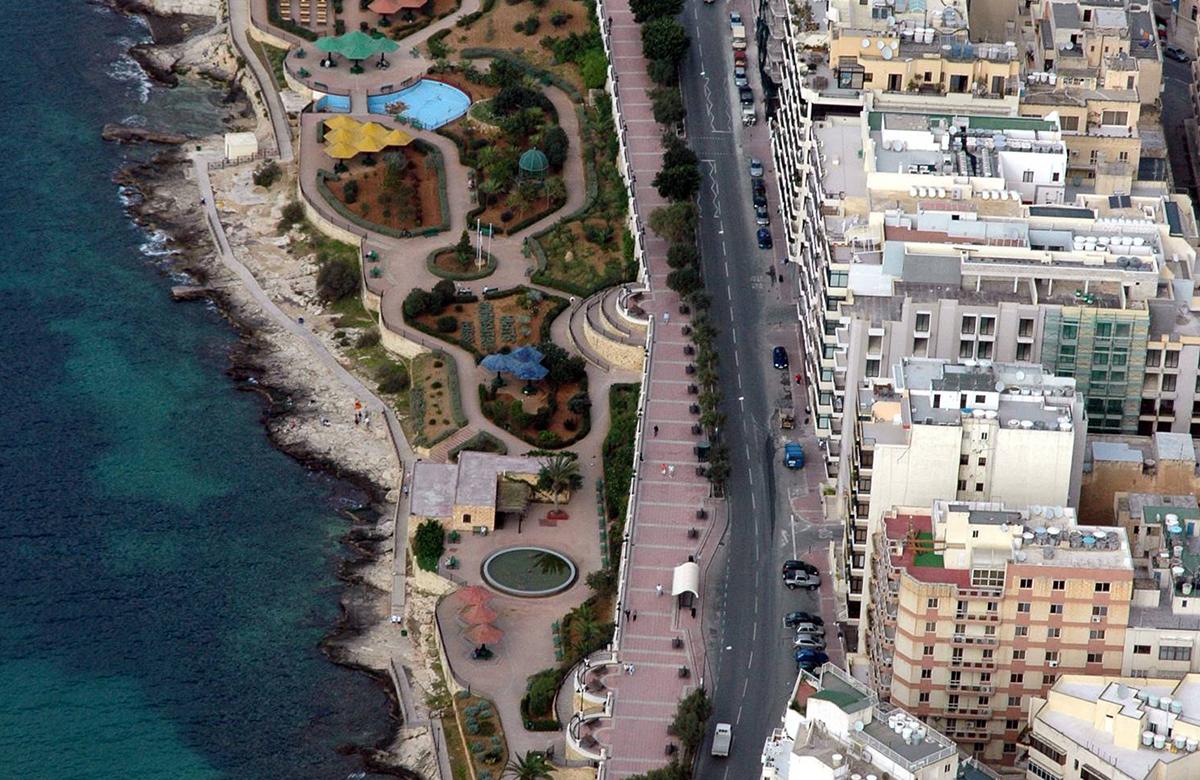 Malta’s 2015 GDP growth was bolstered by energy infrastructure investments, and revenue growth is expected to continue, supported by a strong labour market and proceeds from a citizenship by investment program, equal to roughly 0.9% of GDP. Largely due to strong fiscal regulations, the banking sector in Malta is healthy. 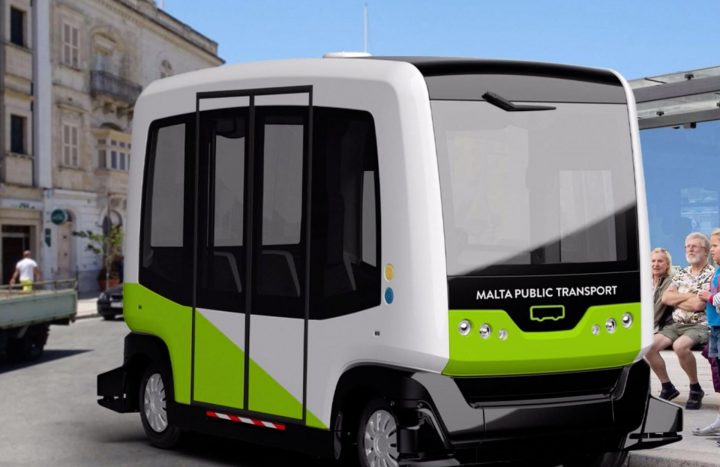 There is a variety of affordable transport options available including buses, taxis and ferries. Driving is on the left-hand side of the road. 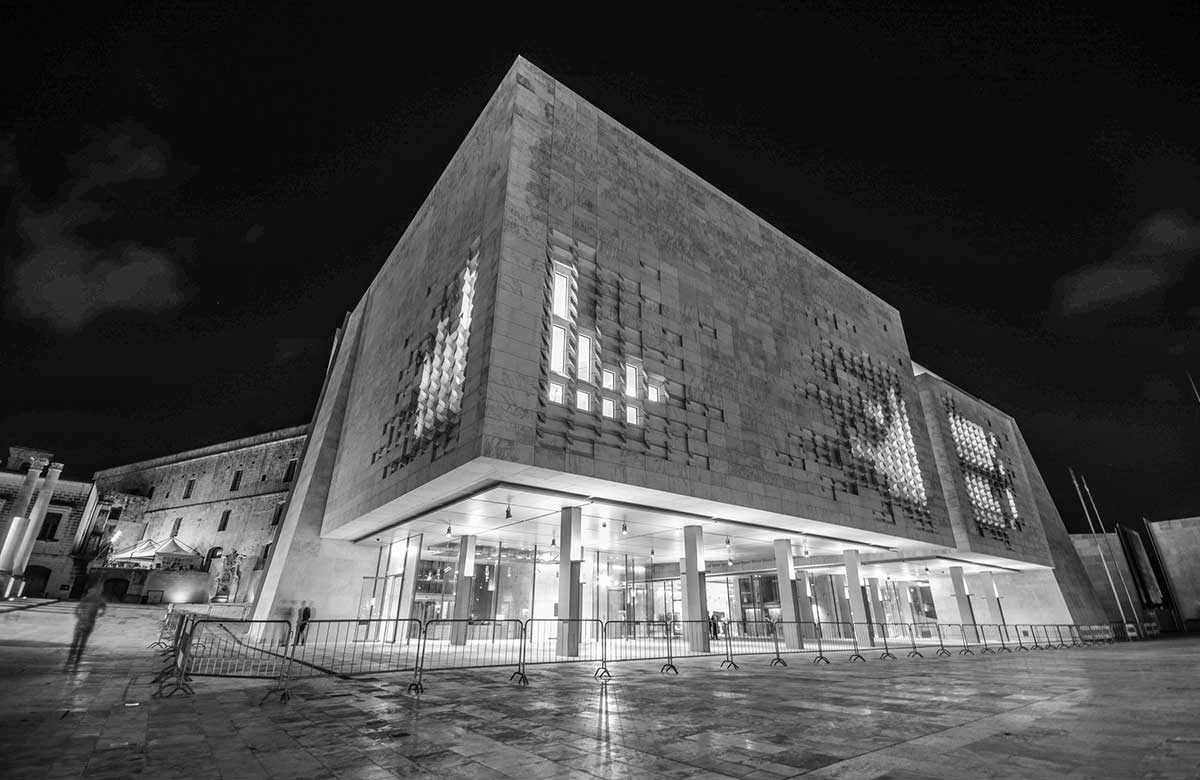 Member of the EU

Maltese are voraciously patriarchal and participate passionately in the daily politics of the one-party state. Malta became a full member of the European Union on 1st May 2004 and joined the Schengen zone in 2007. Malta has played a pivotal role in many global affairs. 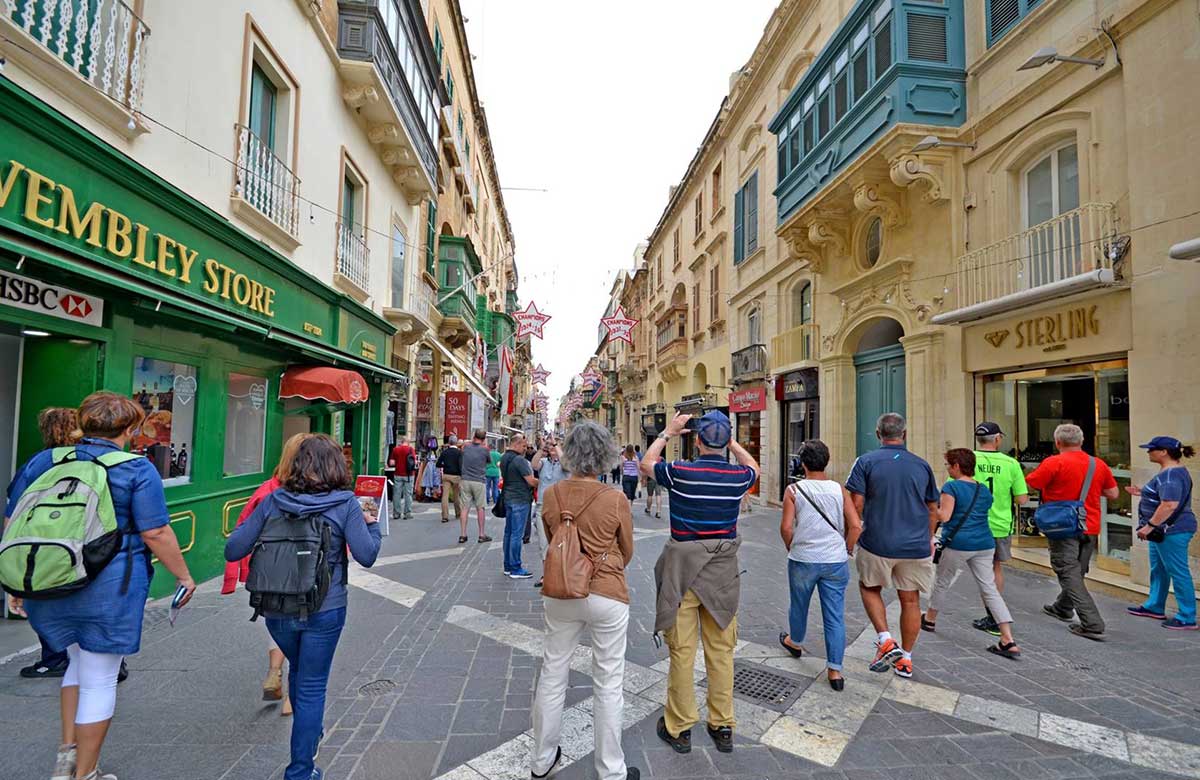 Malta is an extremely safe country with one of the lowest violent crime rates in the EU. 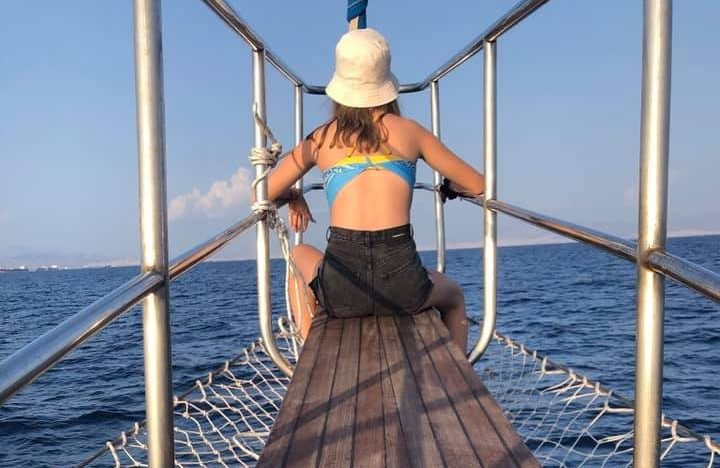 Malta has historically been long famed for its quality healthcare services, having the first functional hospital operating as early as the 1300s.There is a range of private and state services renowned and highly rated for service efficiency, staff competence, costs and equipment. 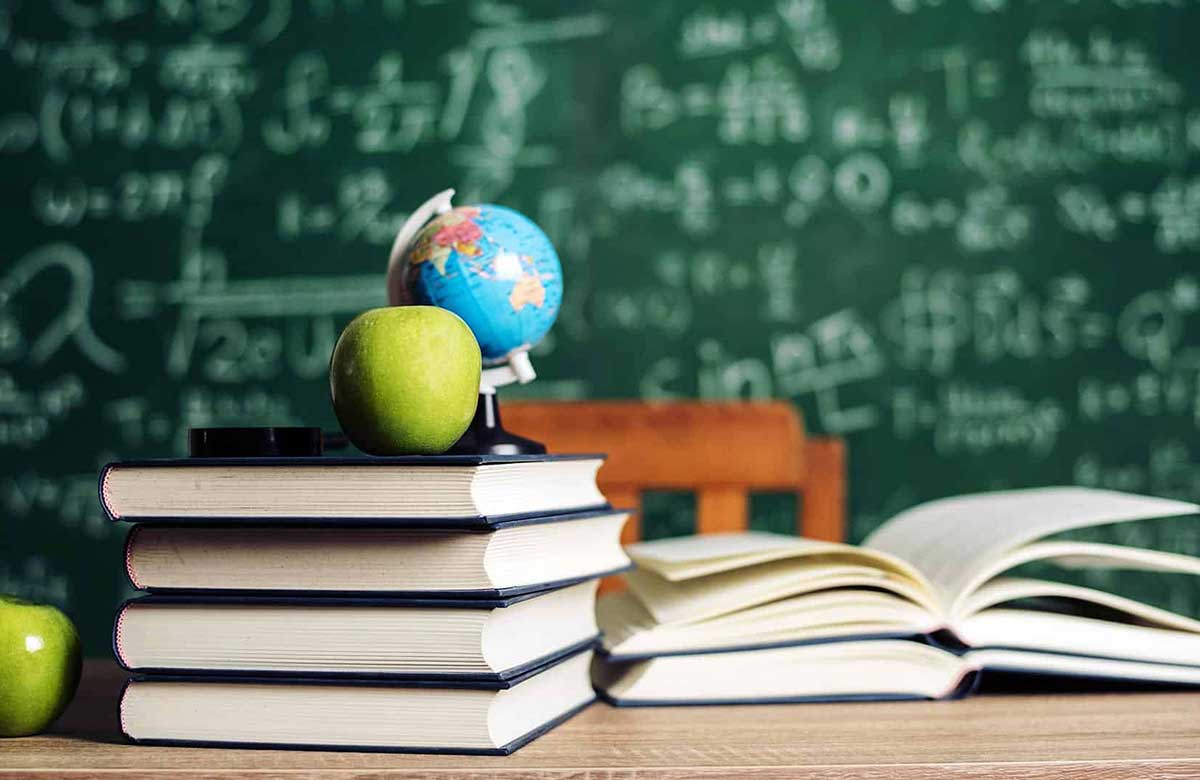 Standards of education are high with options in state and private schools. English is the primary language of instruction and many Maltese are also fluent in other languages. The University of Malta is excellent with many programs aligned with EU/UK standards 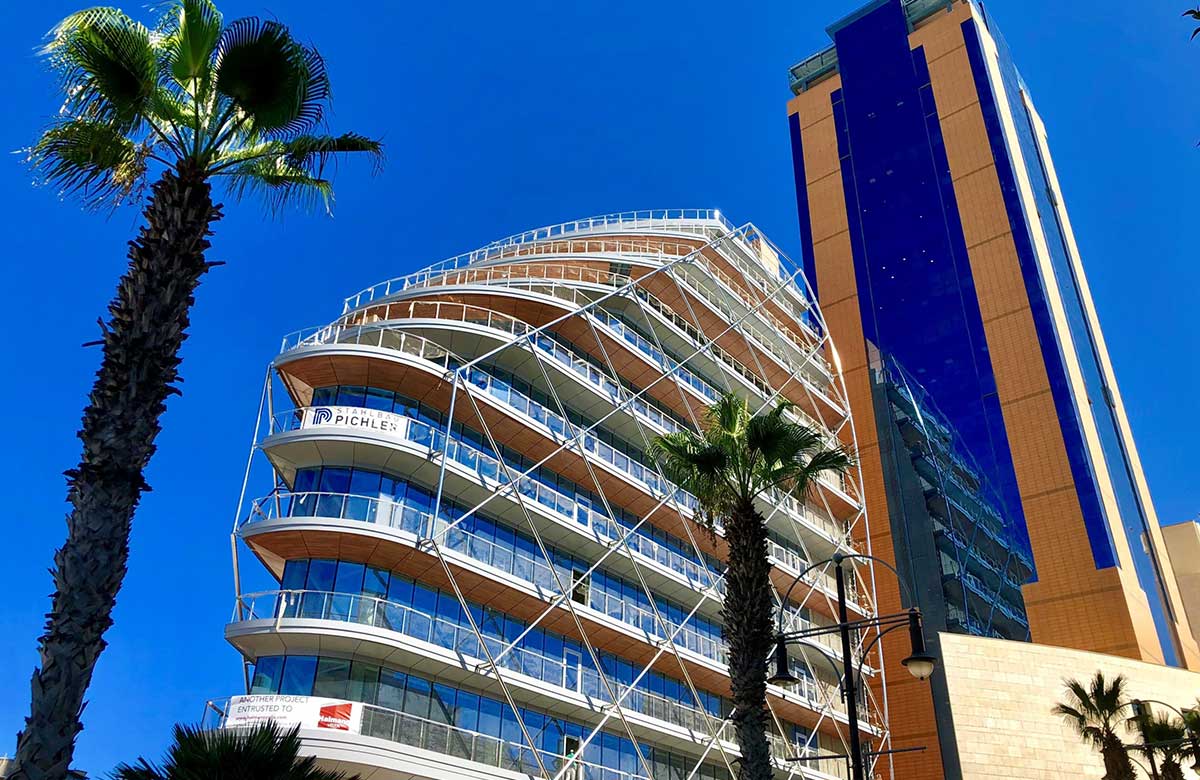 Employment opportunities are available through companies licensed and/or recognized by the Malta Financial Services Authority. Individuals may have the opportunity to set up business in Malta and work for his / her own business. 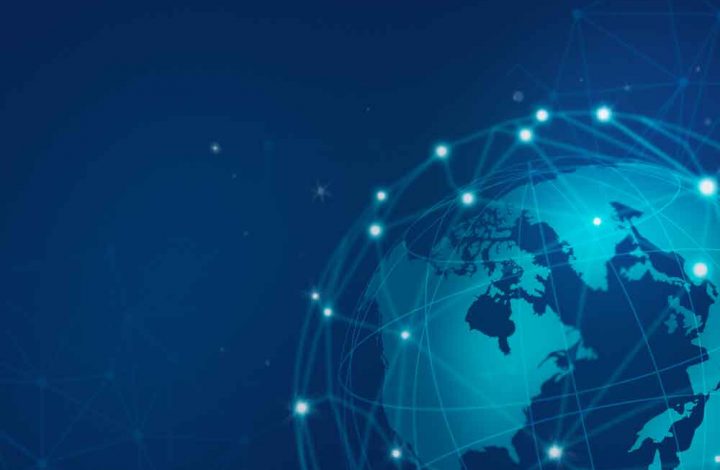 Malta is rated well in the European Commission’s digital economy and society index, with a high broadband penetration and the latest IT technologies. Postal and courier service is reliable and makes for easy online shopping. 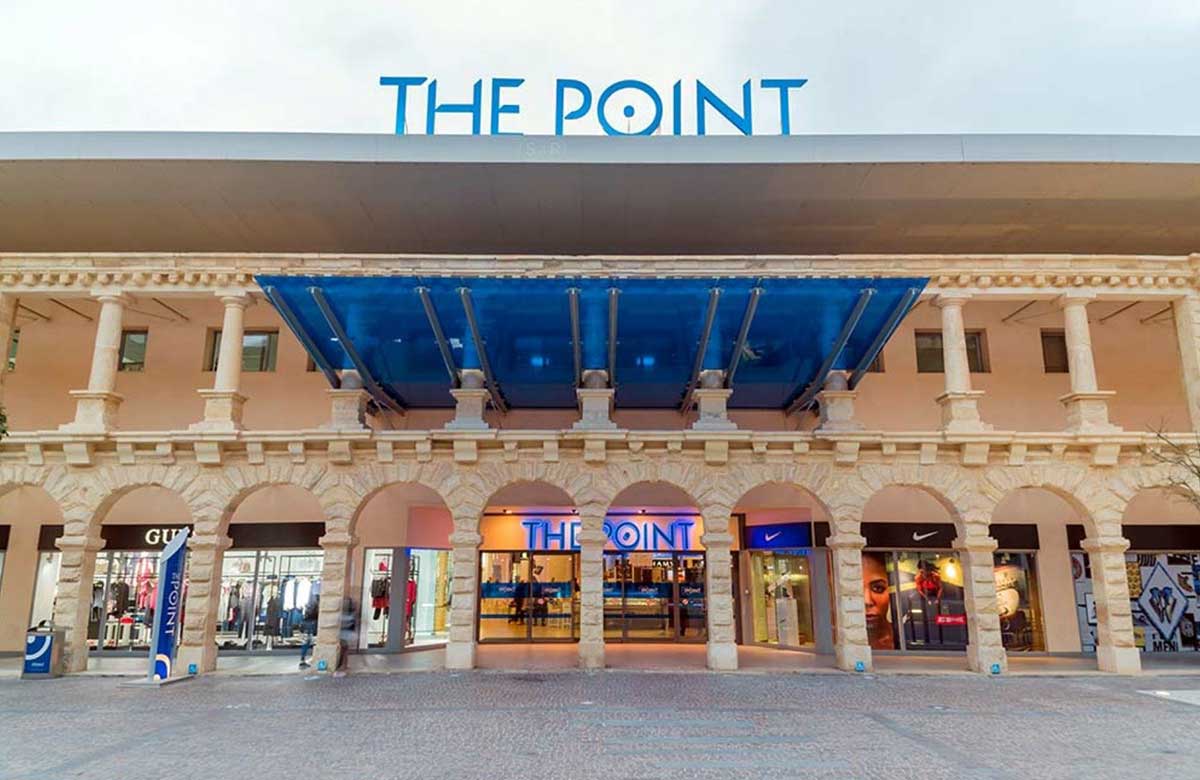 There is a good selection of top brand names, locally produced items and also much from neighboring countries. Convenient shopping in high-end shopping malls, or historical areas, waterfront and delightful options in the villages or markets.  Fresh fruit and vegetables are readily available at well-stocked supermarkets, or from the many local vendors. 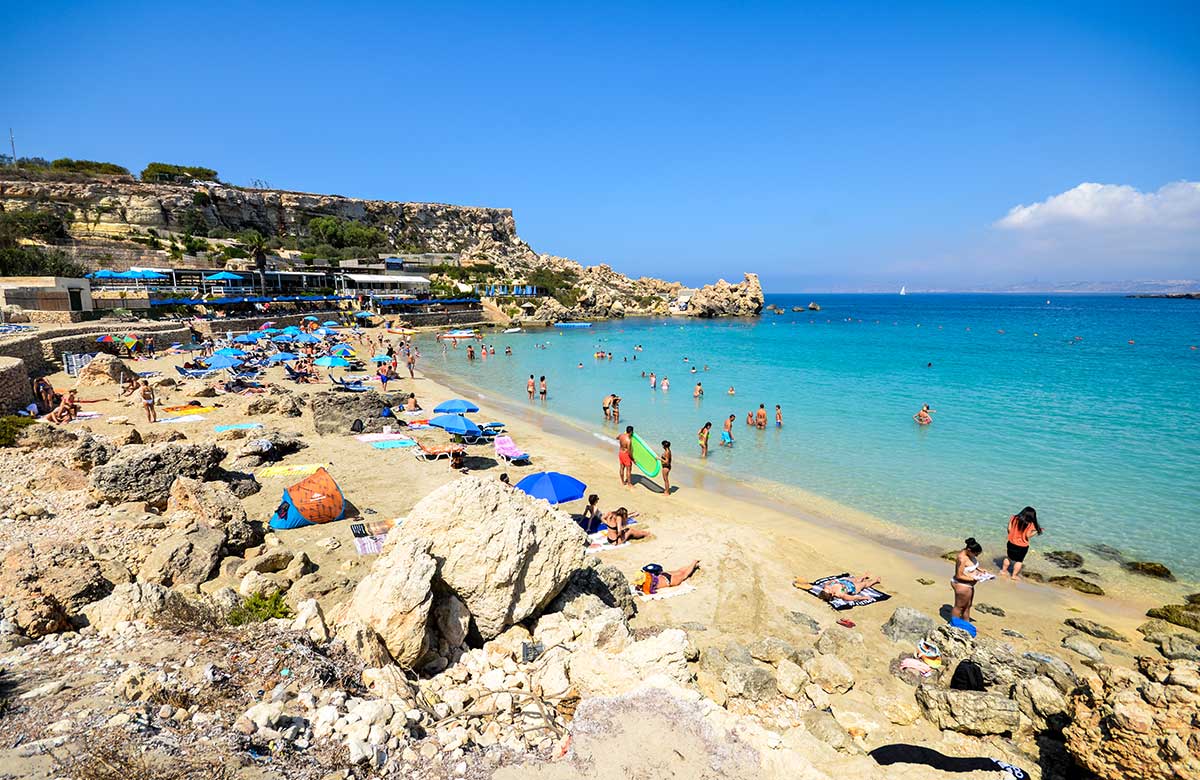 There is a plethora of leisure activities that goes beyond the water meccas of water polo, diving, sailing and boating. Football is one of the favourite sports and Malta is included in many European competitions.  Most recently, tennis and rugby are achieving in the global arena.  There is a wide variety of fitness programmes, cycling, and a 18-hole golf course, and cricket. 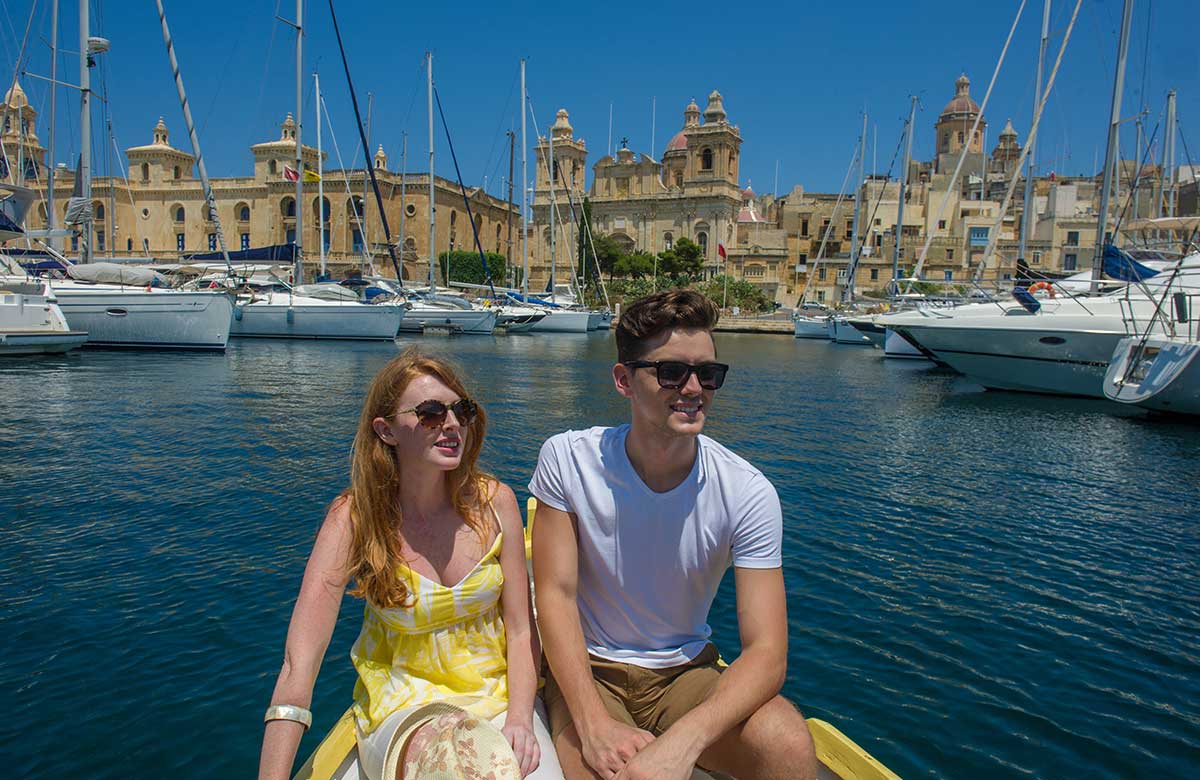 Malta is a favoured tourist destination with its warm climate, numerous recreational areas, architectural and historical monuments. There has been a growing number of cruise liners and chartered craft visits to Malta. 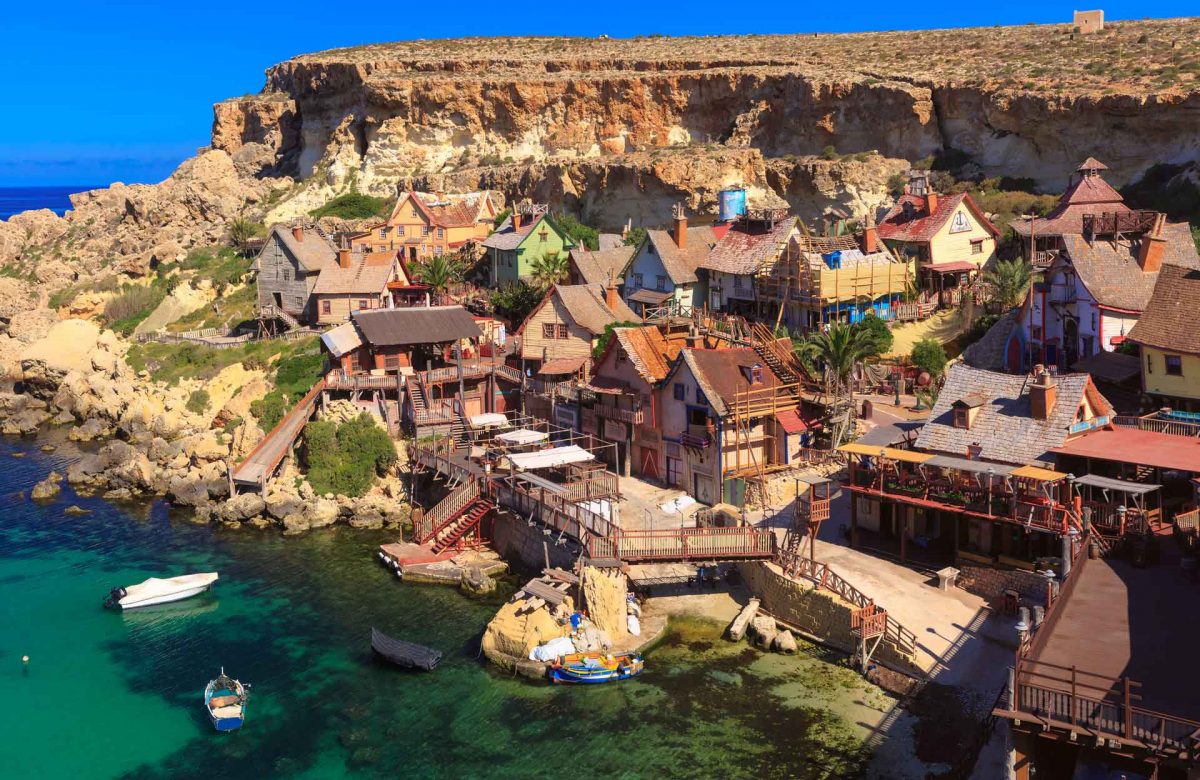 Malta is a film-loving society and has been involved in some Oscar winning films. There are several state-of-the-art multiplex cinemas, with the latest releases. FILMED IN MALTA: Game of Thrones Series One, The Count of Monte Cristo, Gladiator, Midnight Express, Popeye, Raise the Titanic, The Spy Who Loved Me, Troy, World War Z 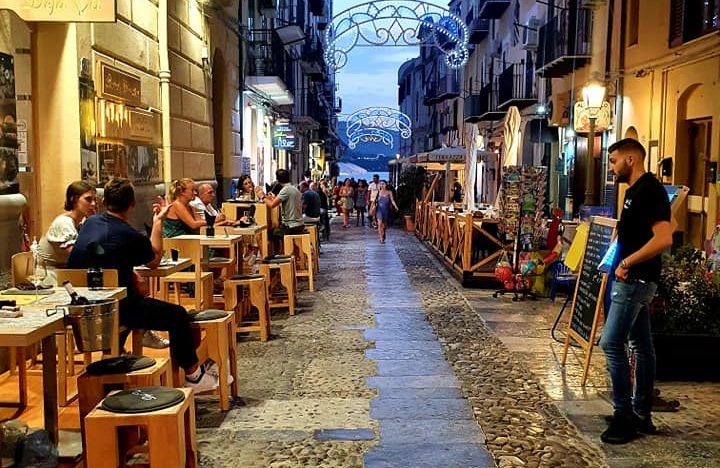 Comfortable weather all year around with plenty of sunny days even in winter.

I love the fact that the local people here love children.

The sun, the amazing sea and my children growing up in an international environment.

Easier and more relaxed working environment and a change to work and socialise with so many different nationalities.

No language barrier, everyone speaks English.

Low crime rate. I’d forgotten by bag in the car and the car door open. It was still there 2 days later.

For the first time in my life, I am relaxed and stressless

Easy access to everything Malta have to offer and being able to walk everywhere I need to go.
We'd Love to Hear from You

Feel free to send us a message