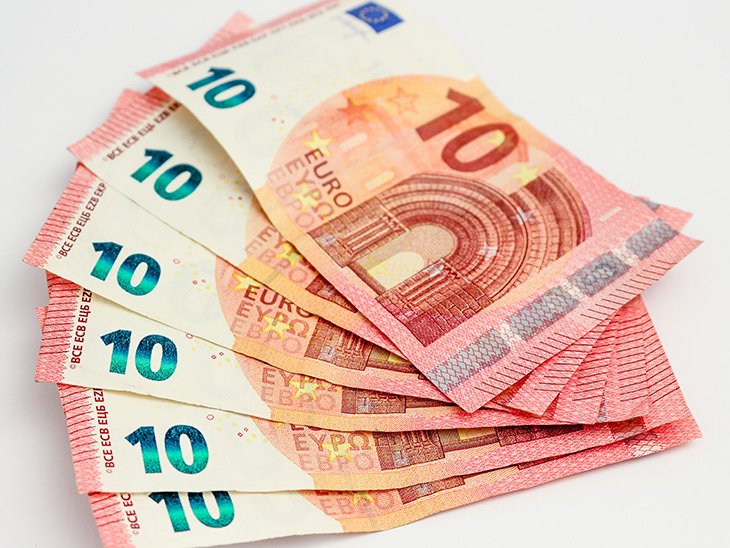 Fitch upgraded Malta’s sovereign credit rating from A to A+ with a stable outlook. In October,

Standard & Poor’s maintained Malta’s sovereign credit rating at A- status and has raised the outlook from stable to positive. Moody’s credit rating was last set at A3 with a stable outlook. DBRS’s credit rating for Malta is A with a positive outlook. Ratings were underpinned, among other factors, by the resilient economy, healthy economic growth and a steady downward trajectory in government debt level.

Malta’s robust economy is also much supported by property investment, with 2016 Maltese home ownership placed at 80%, well above the 70% European average. The significant growth in financial services, igaming, tourism, boating & aviation registration, all contribute to Malta’s success, which with an annual GDP growth of 6% is far outperforming many other European counterparts.